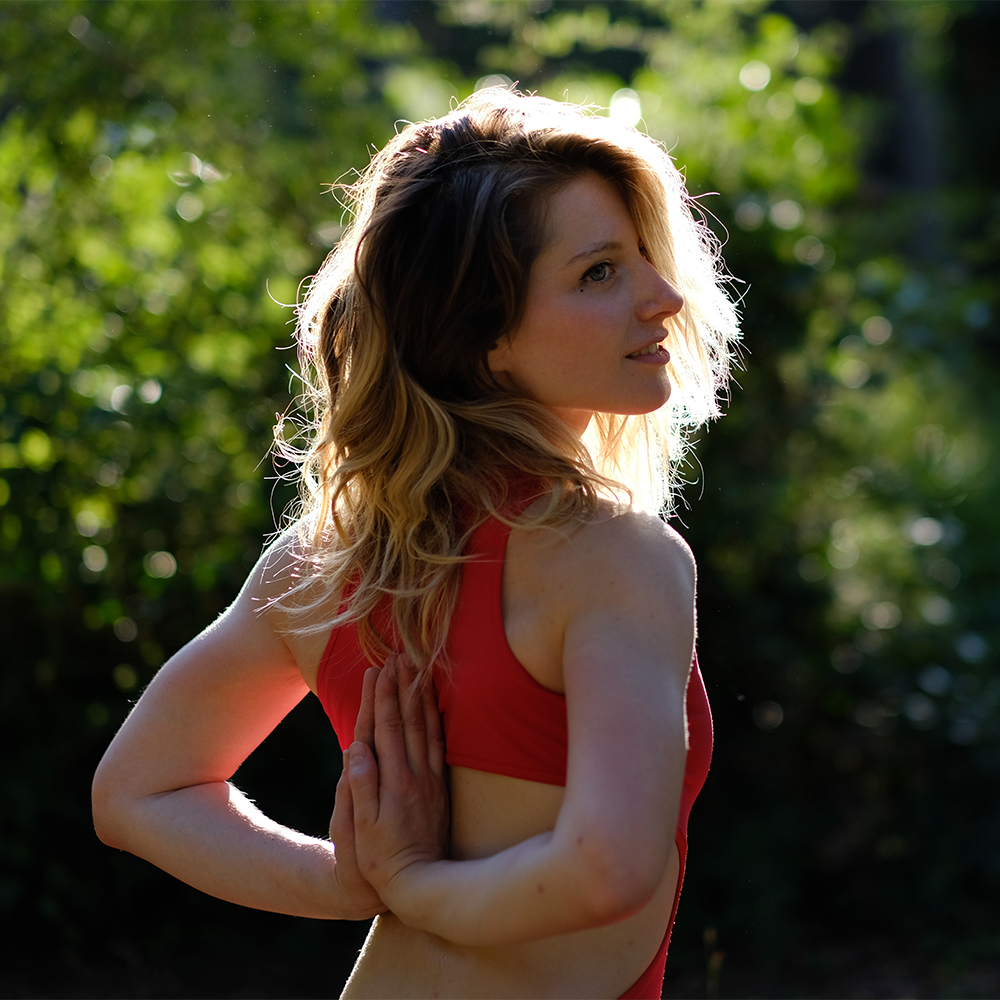 Gaia Tassinari lived and studied music in London, where she met Yoga for the first time in 2013, to which she began to devote herself daily and with passion.
He studied in India under Yogrishi Vishvketu for his Teacher Training and in 2018 he opened the Darshan Yoga Bologna studio, where he teaches Akhanda, Vinyasa and Yin Yoga.
In recent years, the call to sharing, both on a cultural-musical and yogic level, has become stronger and stronger, pushing it towards the organizational and communication aspect.
It is part of the It’s Time To BO collective, which promotes the Bolognese music scene, organizes live music events and is the second year in charge of the YaMM Festival production secretariat.